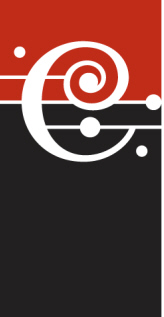 A musical force in Chicago and around the world, the CSO has been consistently hailed as one of the finest international orchestras since its founding in 1891. Riccardo Muti, one of the world’s most celebrated maestros, began his tenure as the 10th music director of the CSO in 2010.

On October 10, 2013, the CSO will offer a live stream of Verdi's Requiem - 200 days to the day of the composer's birth - conducted by Maestro Muti, considered to be the greatest living interpreter of Verdi's music.